Their Voice by Sophie Long

Sophie's work makes a splash whether it is on commissioned murals, live paint or stunning original artworks.  I'm really looking forward to her first solo show with the Kane Gallery - 'Their Voice'.

In the car on the way to have a look at the Bocabar Glastonbury I asked her about the animals in her works 'I've been obsessed with animals since I was young.  They can't speak about our destructive effect on them but my paintings can give them that voice about them and their environment.'

I'd spoken to Sophie before about her origins in art as her dad had always painted.  What I didn't know was she started an art foundation degree but left as she found it too prescriptive and restrictive.  That led to her leaving art for the next six years.  It wasn't until a rugby injury took her out of the work environment that she came back to her first love.  She had been due to change jobs (office management was not something she had enjoyed) and she had just got a job as a postie to be out in the fresh air - but following her injury that was off the cards.

During her recovery she started exploring her art again and found that it sold. 'So it was a blessing in disguise really.  I started painting and they just started selling.' And so restarted Sophie the artist.  Four years into the Bristol art scene she has made a solid name for herself particularly painting at live paint festivals (Upfest Video interview), Cheltenham Paint Festival as well as in exhibitions.  I am also thrilled to have her work at two of my permanent exhibitions at The Berekely House Hotel and at The Shakespeare in Totterdown Bristol.

Sophie has a great work ethic starting at 9 am in her studio at Ashton Court on Monday mornings.  She says when she does that it really sets the tone for the week for her. She likes to get emails and paperwork out of the way and then get on with 'something that I really want to do'.  She has a prolific output and can sometimes get two or three pieces done a day or takes a couple of days for the larger pieces. 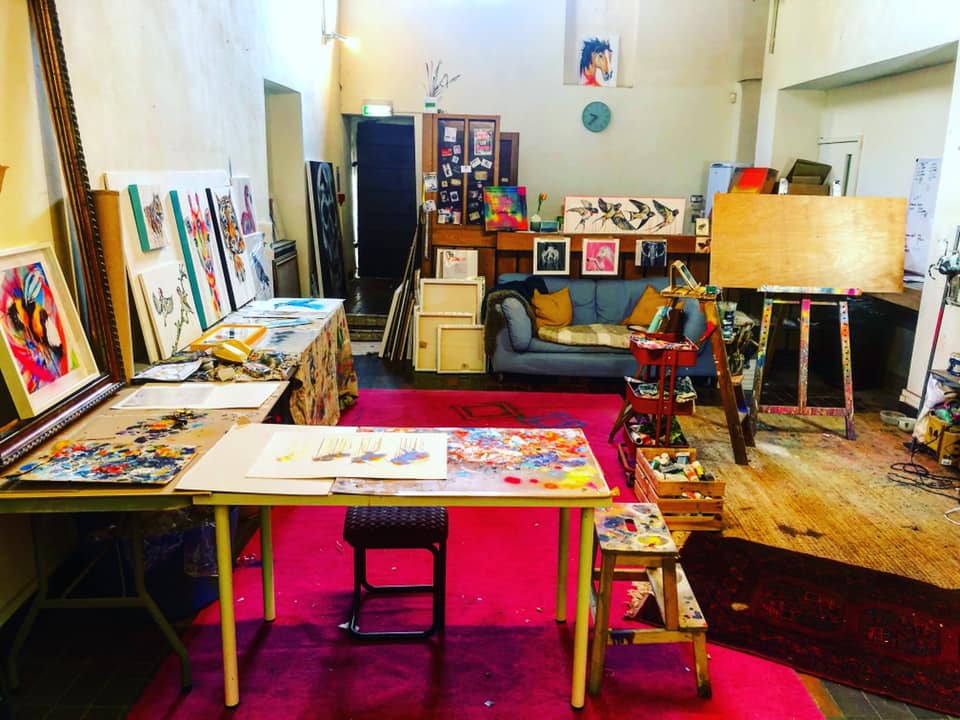 Recently she has been setting herself a nearly daily challenge of producing a piece of art in 30 mins.  She says this confines the time which loosens the work.  'It stops me overthinking it and just get on with it.  Like most artists I can get blocked but with this I can see the development and improvement and it not only reaffirms what I'm doing but also helps my confidence'.  She also doesn't force her work 'The great thing about being an artist is if I'm not feeling inspired I can do the other things that I don't like doing - like admin.  It's about trusting my instincts and and not waisting my stock.'  For her art challenges she asks her fans and followers what she should paint. 'I did a lot of flamingos the first one looked like a 5 year old had done it but they improved with time and I learned a lot.'  She tries to do three thirty minute challenges a week.  'It is also a great way for people to be able to afford an original who can't afford the larger pieces.' 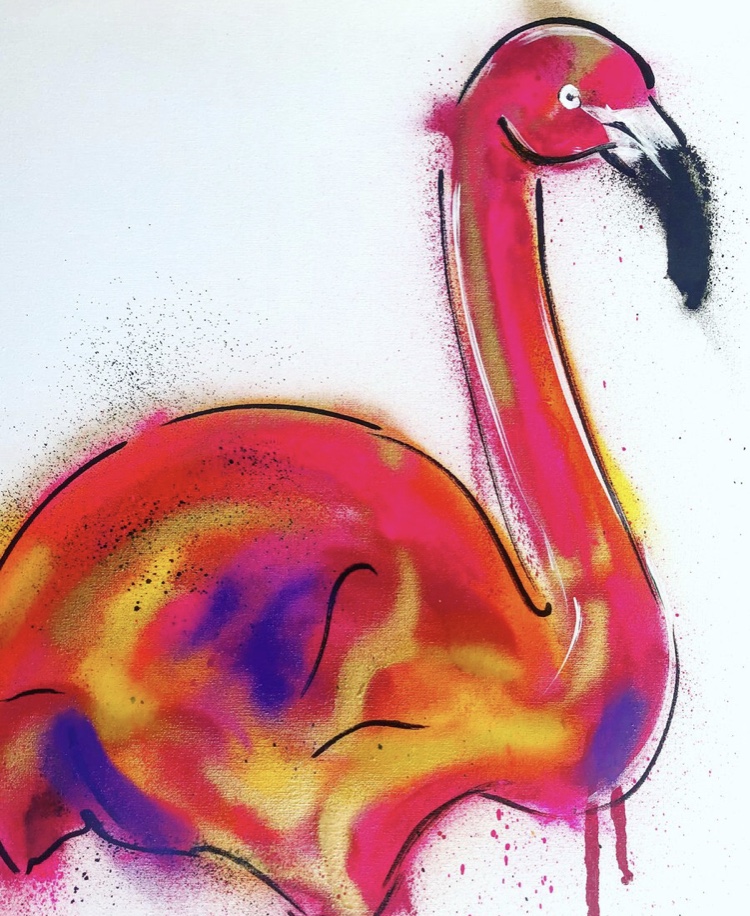 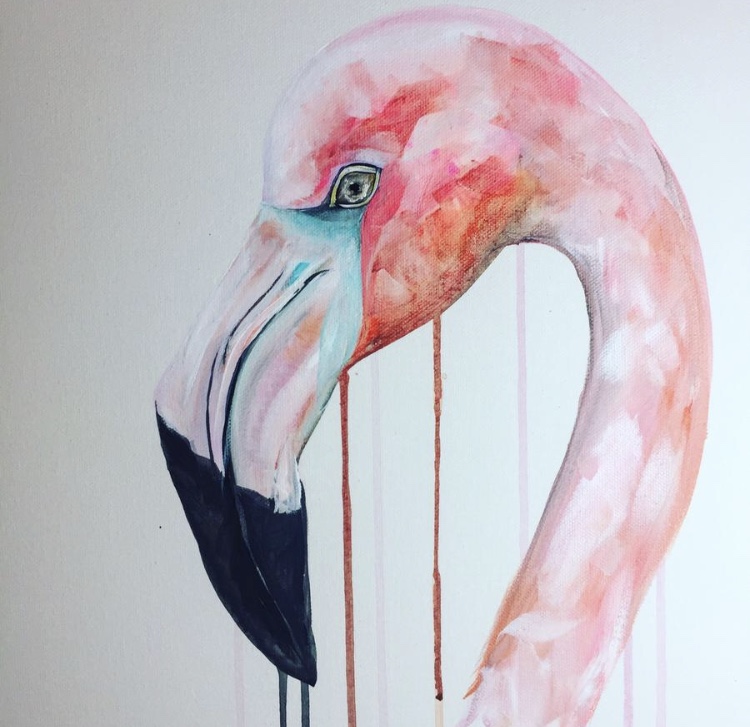 I'm really looking forward to hanging Sophie's show on Thursday (1st August).  There are some stunning originals Gold Framed Zebra, Tiger Licking Paw and Black and White Lion as well as two new pieces especially for the exhibition.  She is also including some of her affordable 30 minute challenge pieces, so there will be art available for all purses.

The exhibition runs from Thursday 1 August to Sunday 8 September.

Meet the artist continues till 8pm in the bar.

Come along and say hello and see Sophie's stunning work. 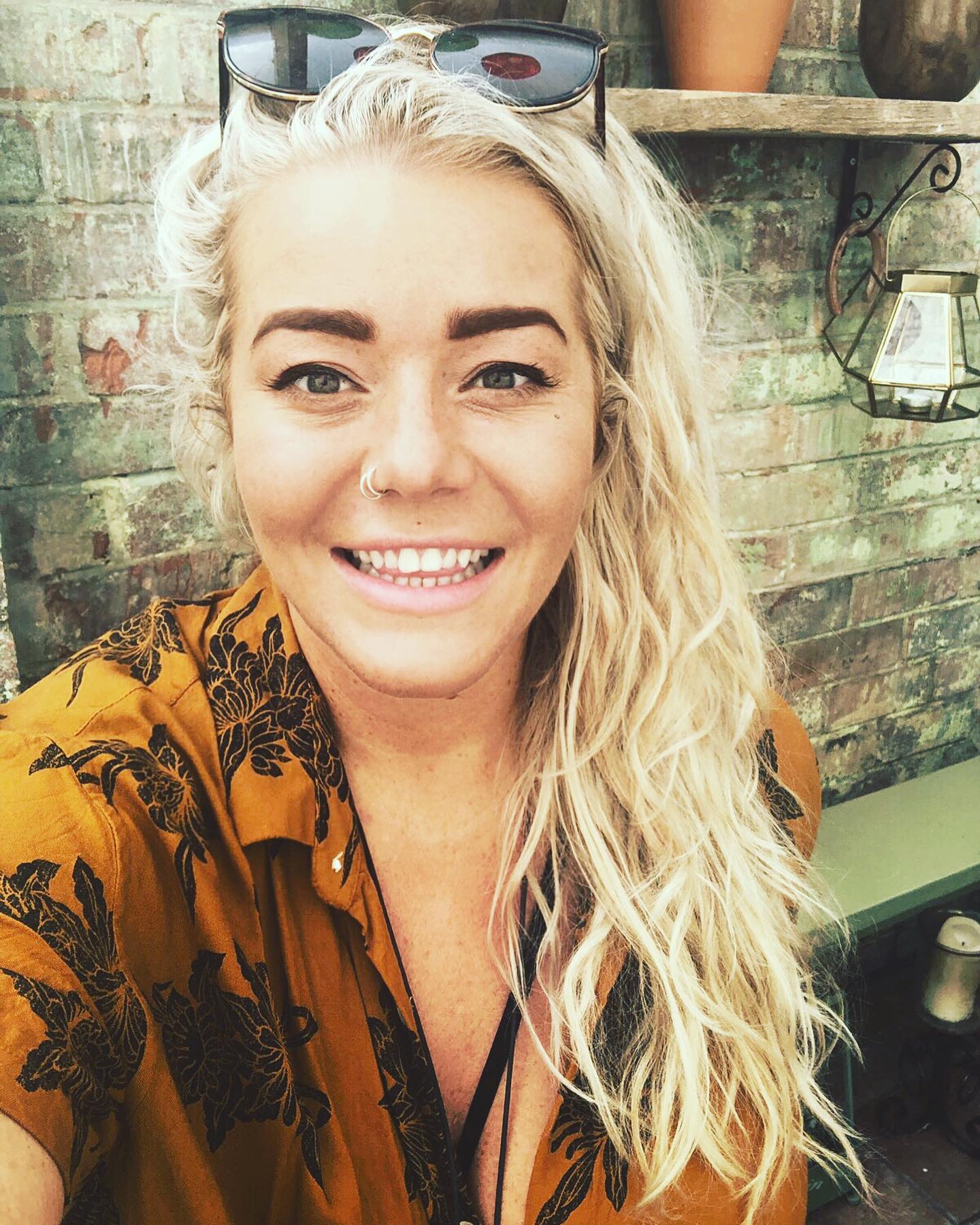