We are getting the work ready for The Shakespeare as part of the Totterdown Art Trail next weekend.  It thought you might like a sneaky peak of two of the originals from Bristol artist Julian Quaye as well as two framed prints which will be on sale. 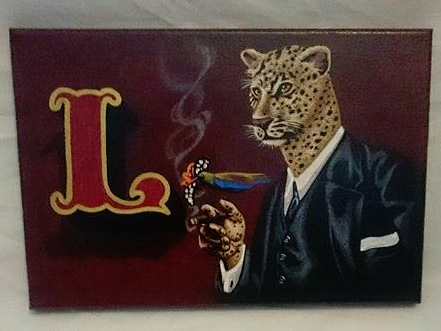 Each of Julian's anthropomorphic characters has a back story which interweave across his work.  Some have quite cryptic descriptions as in the case of his Elephant in the Room which reads:

'The Golden Masonic Order of the Pachyderms.  Vain custodians of all the ‘Old Knowledge’ and practitioners of the Law.
The last link to the Old Gods…'

to the more accessible story snippet of Leon from Renaissance Man:

Leon Phonsonby Lebart.
Shrewd radical free thinker, libertarian and wealthy inventor. Whose search for the near mythical compound Vermelho Q and the construction of perpetual motion devices will drive him almost insane. Until a surprise ’ tweet ’ informs him of a mysterious downed ship of the air.'

The mystery continues in his description for The Aviator which is the title piece of his collection:

'Over the centuries there have been reports of mysterious ‘Ships of the Air’. Many who have reported seeing these strange exotic crafts have been ridiculed and occasionally ostracised by their local communities.

Some have even claimed they have met the pilots of these sky faring craft and accompanied them back to their ice clad land.

Others have even said they have found the remains of downed ships, only for the wreckage and themselves to disappear in the dead of night… 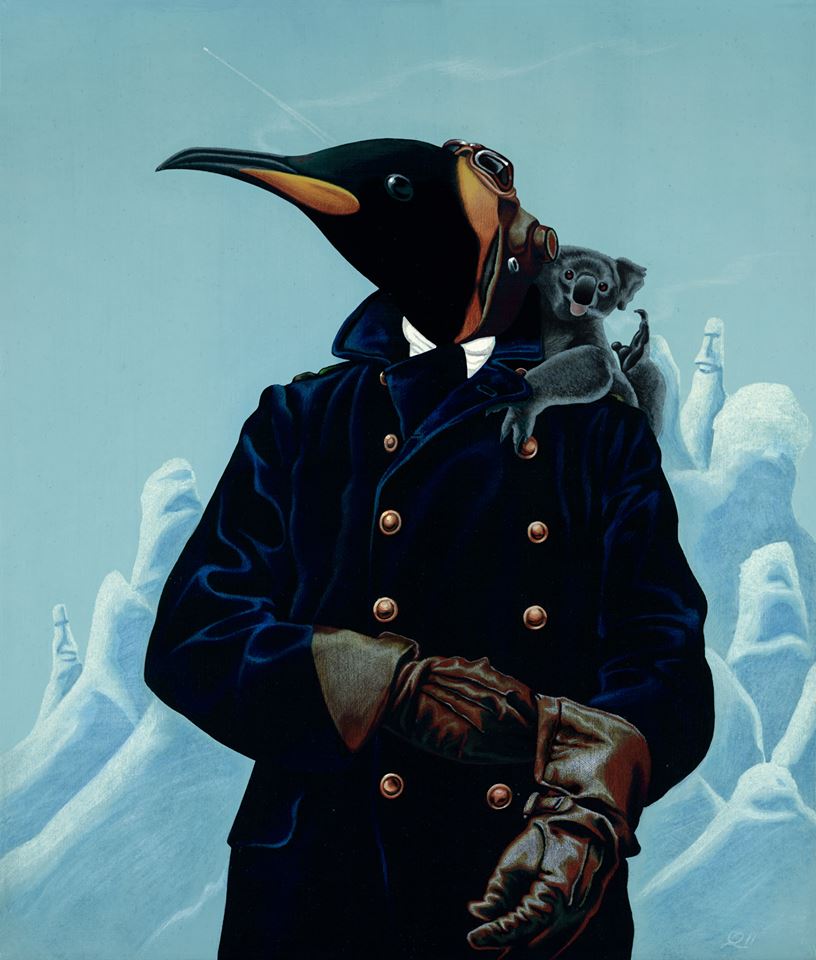 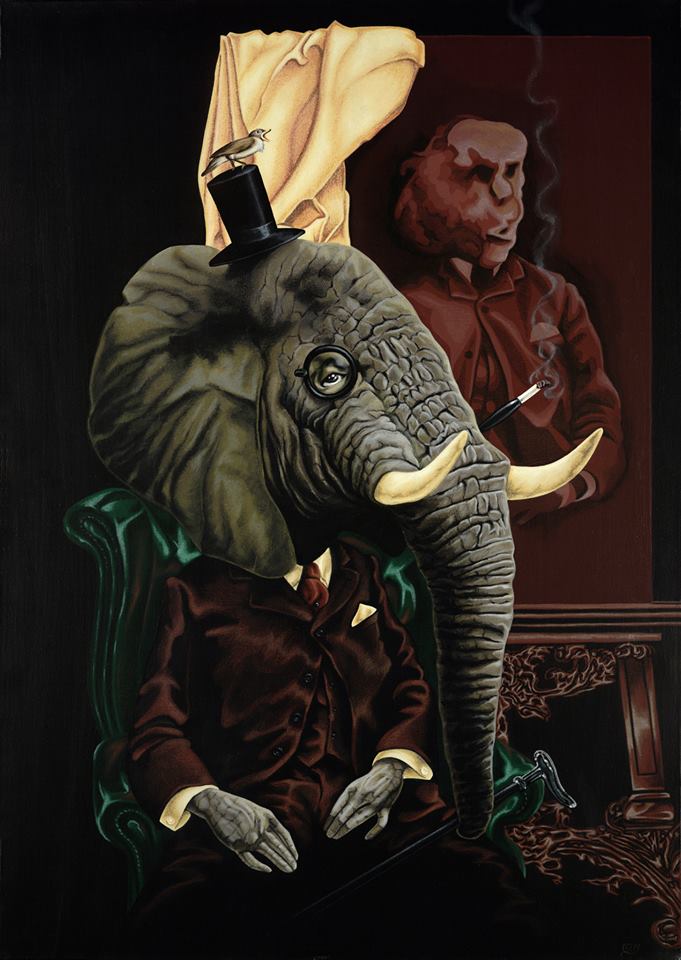 The Elephant in the Room by Julian Quaye 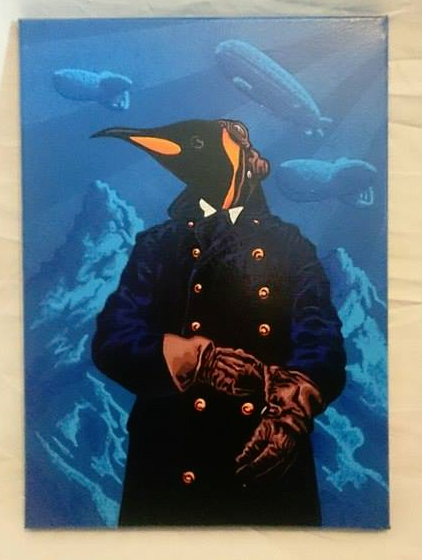 We have a lovely collection of artists for the Shakespeare this trail including Neil Roberts, Jimmer Wilmott, Mary Roucefield.