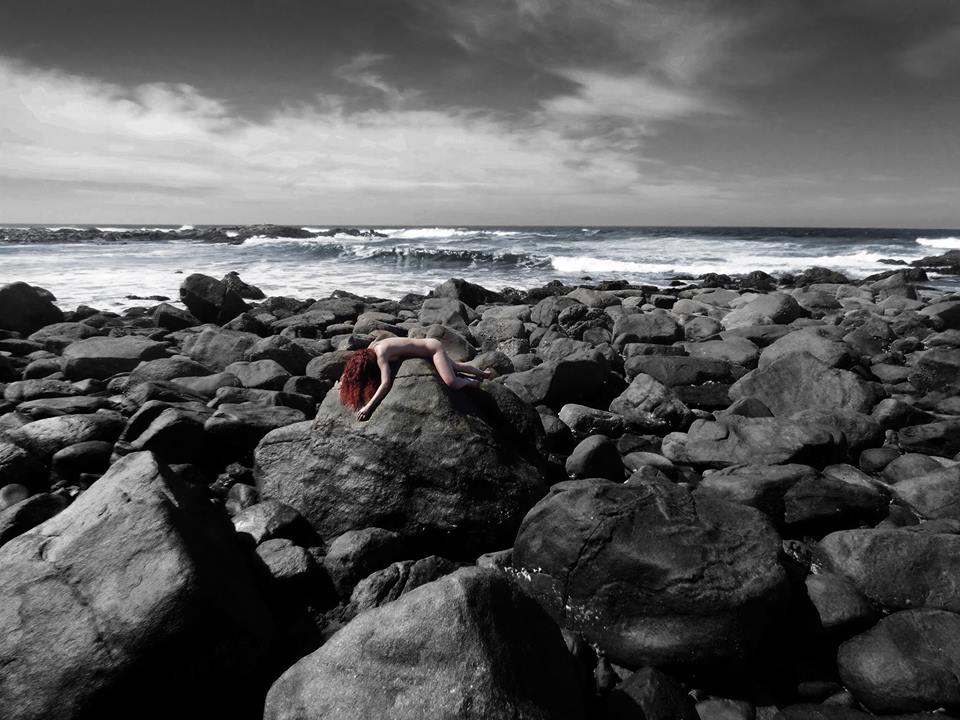 Love on the Rocks by Neil Roberts

South African born Neil Thomas Roberts is a visual artist who has adopted Bristol as his home.  As an artist he mainly specialises in oils. His key themes generally revolve around the surreal directly influenced by the arcane, resonating with symbolic energy. Neil has been commonly described as an idea factory always twisting concepts into pictorial harmonies.

What Neil says of his work:

‘I am most inspired by dreams, music, obscure books and the human form (the female form in particular). I am an idea factory and love to be taken away by a tangent of creative impulses pushing me into realms of profound experiences. I usually start a piece with a certain concept or vision in mind which usually branches into an avalanche of related ideas. I then try to filter the resulting raw material and create a certain core theme usually using digital software. I paint from a combination of life painting and photographs.’

About his mermaid like figure in 'Love on the Rocks' he says: 'I took this on holiday when I went back to South Africa.  It was inspired by the Led Zeppelin cover for Houses of the Holy.  For me it was about mankind's neglect of mother nature - where we see plastic bottles washed up on a beach.   I took the colour out of it to give it a macabre feel.'

A framed print of this work is available for Sale in The Shakespeare, Totterdown, Bristol.

Click here for more information about A3 and A4 unframed prints 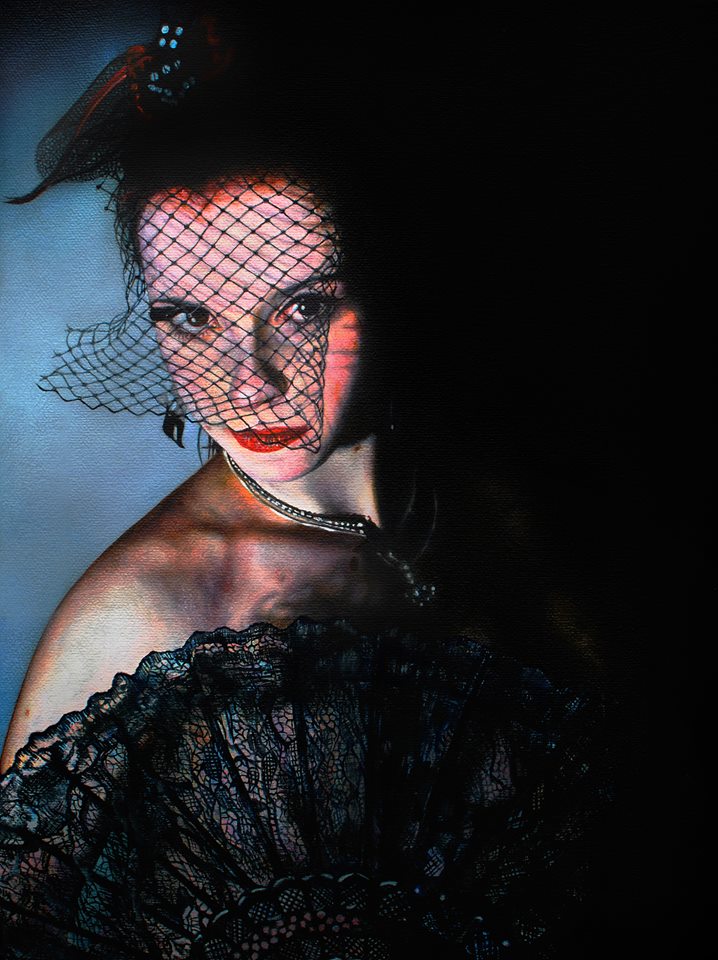 No Fan of Mine by Neil Roberts