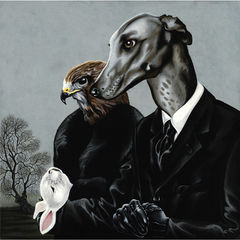 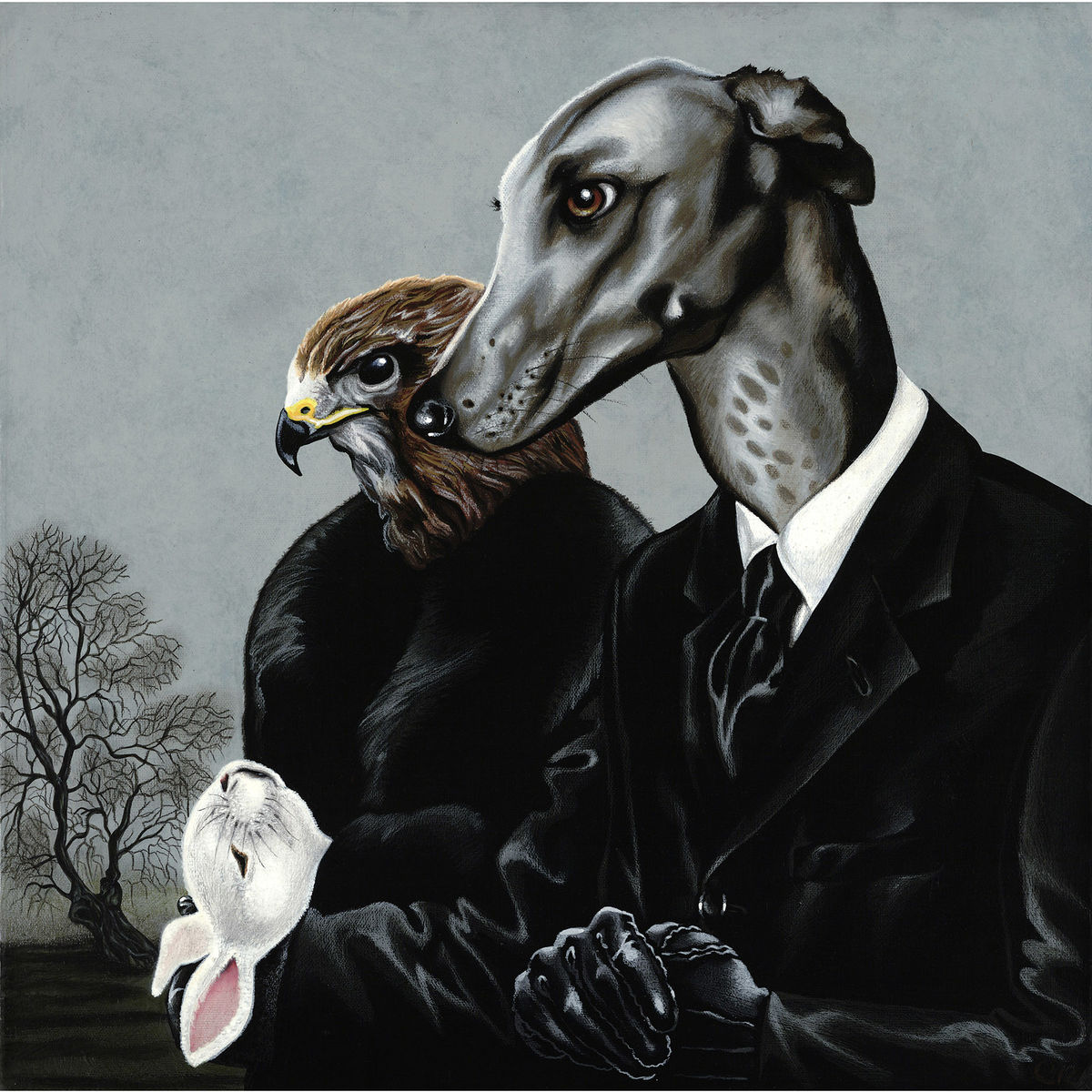 The Sad Demise of Mr Snuggles by Julian Quaye

'The Sad Demise of Mr Snuggles'

'So read the headline of the provincial Collompton Echo. After concerns were raised about the non appearance of Bill Burrows Lubetkin for one of his new moon speaking and distribution of pamphlet engagements at the Woodcutters Inn, a search party was dispatched. Many days passed before they came across the entrance to ‘Mr Snuggles’ secret abode.

Upon entry they found the aforementioned propped up in his bed quite dead with his pipe still in his mouth. The room was in a state of disarray and the air was thick with a strange heady sickly fug not the usual smell of Mr Lubetkin’s exotic tobacco. ' JQ

The Sad Demise of Mr Snuggles by Julian Quaye listed in:

, Prints of PRILIC artists, All prints, The Aviator Collection by Julian Quaye, Earlier prints at the Shakespeare, Julian Quaye 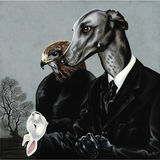 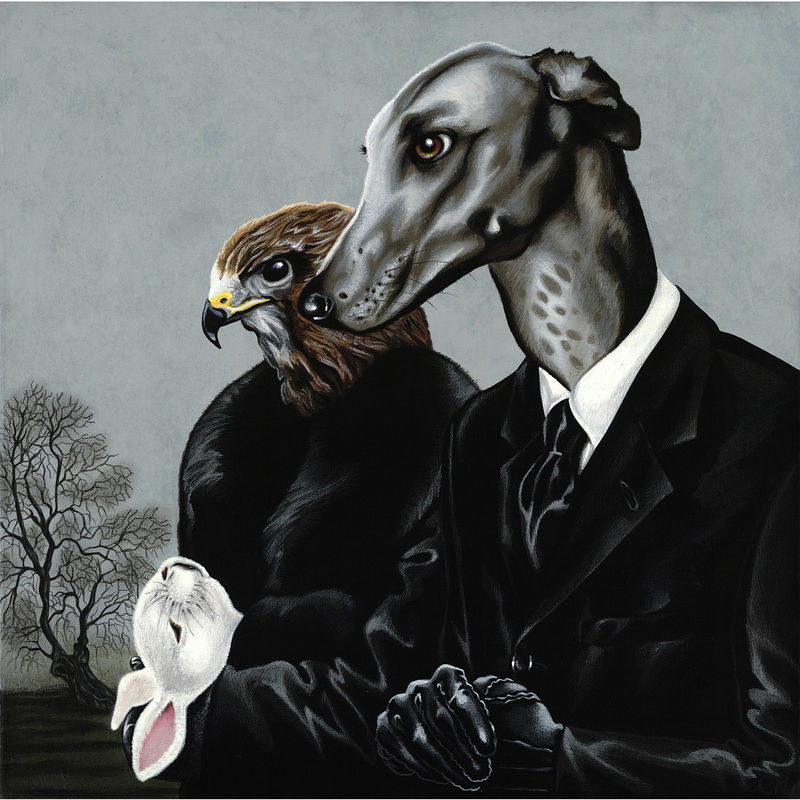