Mary is a printmaker and artist working in drawing, textiles and some screen print. She is based in Bristol.

She has a life long interest in mathematics and many of her screen prints feature mathematical graphs or patterns. She also uses the symbol of a corset as a metaphor for the mental discipline imposed by mathematics. The end result, for the mathematician, will often be elegant, concise and beautiful, but to achieve that, she/he must conform to the conventions and logic of their subject.

In 2007, while still a student, she was short listed for the Jerwood Drawing Prize. Other exhibitions include,the 7th International Mini Print Exhibition organised by the Printmakers’ Council, the Royal West of England Academy Autumn Exhibition in 2009 and Wrexham Print International in 2011.

In 2014 a series of drawings on Human Trafficking were exhibited by Guerilla Galleries in London. She also contributed work to ‘Traditions Run Deeper than Law’ at the Red Gallery in 2015. A conference held at the Center for Women’s Health and Human Rights at Suffolk University Law School (Boston MA) also featured her work, in June 2015. This summer, she painted again live at Upfest 2017.

Mary cares very much about the injustices and cruelty meted out to vulnerable members of our human society, and believes that art can be a means of communication and a catalyst for change. 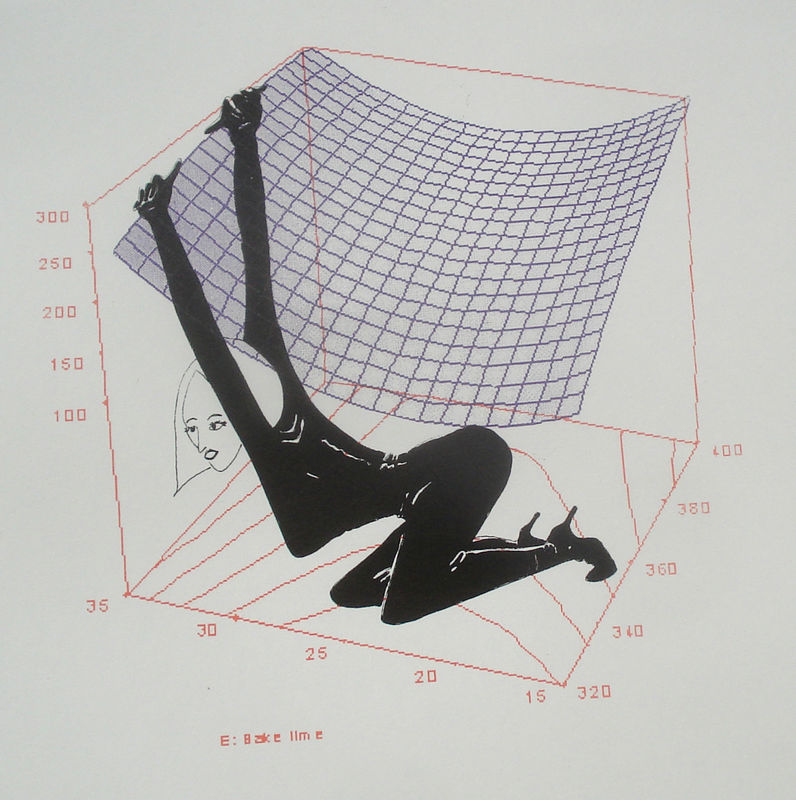 Trapped in 3D by Mary Rouncefield