Emma studied her fine art degree in Bristol during the-mid nineties, which she says was 'an interesting time in the city with regards the music culture and rise of street art, partly the reason that drew me to this diversely creative city was the underground raw energy of the place.'   She became involved in creating art pieces and events in disused spaces, on the streets predominantly sculptural pieces in resin. After being hit by a car at high speed in 2008, which left her unable to enjoy full movement for 4 years, she returned to drawing as a means of rehabilitating her right arm which was left dislocated whilst her ribs were being maneuvered back into place along with her pelvis and spine. 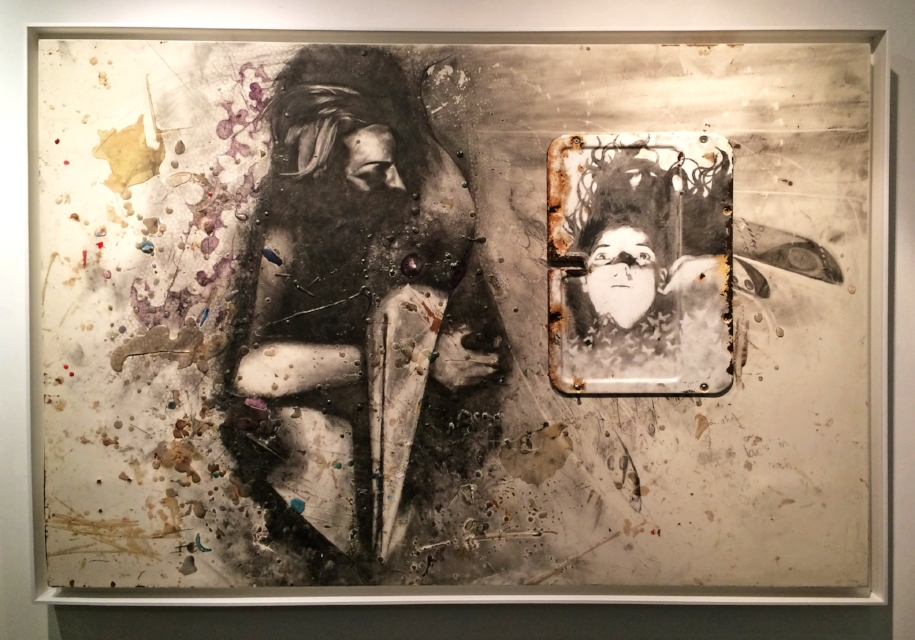 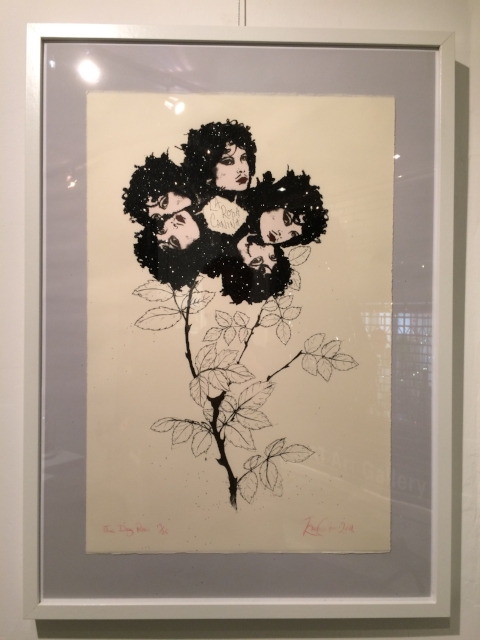